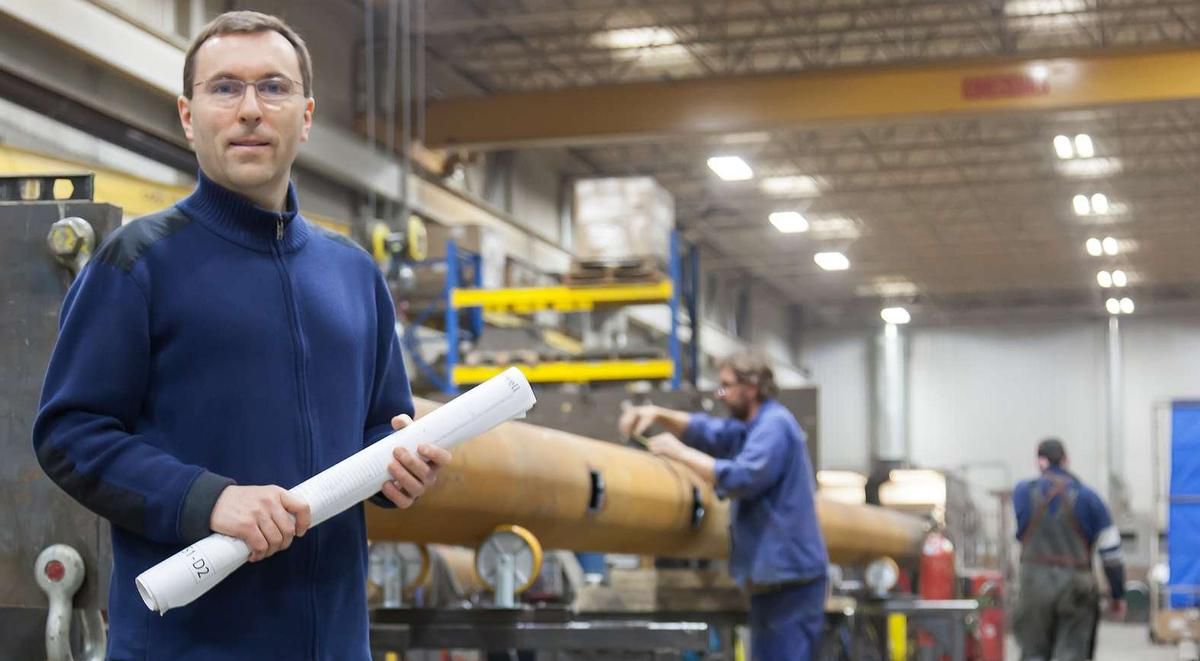 What do the Trump tariffs on Canadian aluminum and steel, announced last week, have to do with the transition to a low-carbon economy? When it comes to my steel fabrication company in Cambridge, Ont., quite a bit actually. The threat of the Trump tariffs has been hanging over my company since January. There have been price escalations by our suppliers and cancelled orders by our customers, as everyone prepared for the worst.

It has been an economic shock on the scale of the 2008 recession. Yet finding innovative ways to remain competitive is in the DNA of this industry. And the cost-saving innovations that VeriForm introduced to reduce carbon emissions and to adapt to the low-carbon economy, beginning in 2006, are a big part of why we will weather the current Trump storm.

It’s also what puts me firmly in favour of environmental regulations, including Ontario’s cap-and-trade system, which has been putting a price on carbon since January 2017. These initiatives push businesses to become competitive in the fast-evolving low-carbon economy, and to develop a low-carbon advantage that can make them more resilient to shocks.

VeriForm has the numbers to prove it.

In 2006, we invested $46,000 to upgrade equipment and improve the energy efficiency of our plant. At the time, there wasn’t a price on carbon pushing us to make these improvements, but there were incentive programs to help make it easier. They were enough to convince us to cough up the money.

The outcome was astonishing. In the first year our energy costs dropped by 58 per cent. The equipment improvements paid themselves off in six months. Over the following 11 years, we instituted another 100 small and large efficiency upgrades to cut our utility costs even further. Our green team of employees also identified simple, low-tech solutions to save energy, like limit switches and timers on boilers and compressors, zoning lighting throughout the plant, and occupancy sensors.

These investments have added up to more than $2 million in cost savings, helping to keep the business afloat during the recession and positioning us to grow our workforce by 25 per cent. For those tracking the environmental impact, the upgrades also reduced VeriForm’s carbon emissions by a whopping 77 per cent: from 262 tonnes down to just 60 tonnes per year. If every polluter in Canada achieved this level of reduction, we would meet our 2030 targets under the Paris Agreement twice over. VeriForm managed to achieve this in just 12 years, with the majority of our financial returns materializing in the first three to four years.

That’s led me to believe that we need to reframe the problem. It’s not that cutting carbon emissions will cost businesses. Instead, carbon emissions need to be recognized for costing Canadian businesses billions of dollars in lost profits.

VeriForm’s analysis determined that every tonne of carbon emissions actually costs the company $900 per year. That’s a startling figure, considering that Ontario charged just $18 per tonne through its 2017 cap-and-trade auctions. Now there’s an incentive to go carbon neutral.

Small and medium-sized businesses are the backbone of Ontario’s economy. Smart environmental regulations, including a price on carbon, strengthen that backbone by pushing businesses to reduce their emissions, unlock clean innovations, and cut the costs that carbon pollution imposes on them.

This way of thinking is gaining momentum in boardrooms and shop floors across the country, spurred on in Ontario by the cap-and-trade program and other initiatives. It’s that kind of innovation that keeps our industries resilient to the economic shocks that frequently come along. This time it’s Trump’s antics, next time it will be something else.

To politicians who propose to dismantle government initiatives that help prepare Ontario’s businesses for the low-carbon economy, I say it would be folly to stamp them out. It only exposes Ontario businesses to greater risk.

And in many ways, I owe my company’s survival right now to a definitively low-carbon advantage.